Hundreds of alumni from all over the country came out last weekend to celebrate Far Rockaway High School’s 125th anniversary. From a mile-long motorcade driving off from Beach 116th to the educational campus on Cornaga Avenue in Far Rock, former majorettes and cheerleaders cheering on the home team, who smashed their opponents 28-7 at their homecoming game, a tour of the high school, several presentations and awards, a black-tie gala at The Sands in Atlantic Beach—no doubt this jubilee reunion will go down in the record books as one of Far Rock’s finest. To top it all off, at the event, NYS State Senator James Sanders Jr. gifted the educational complex $1M to boost the athletic department. Kudos to co-organizers, Alan Silverstein, (Class of ’70) and Skip Weinstock, (Class of ’63) and all the volunteers for the success of this anniversary weekend, which gave FRHS alumni the opportunity to relive hometown memories and make new ones in their old stomping grounds. “We’re from Far Rock, we couldn’t be prouder. If you can’t hear us, we’ll shout a little LOUDER! Gooooo—Far Rock! 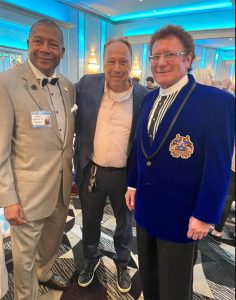 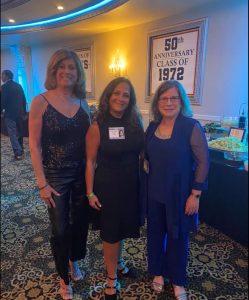 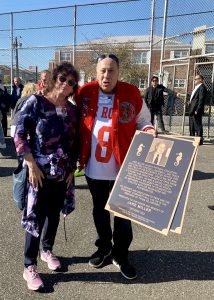 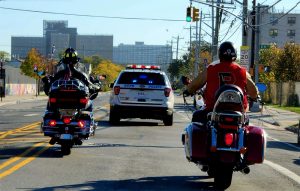 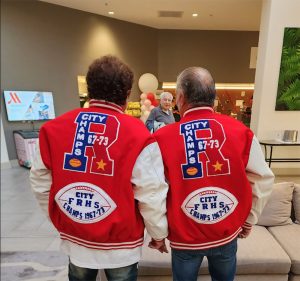 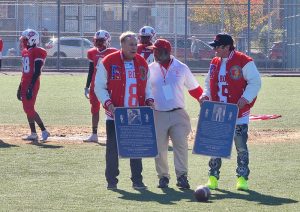 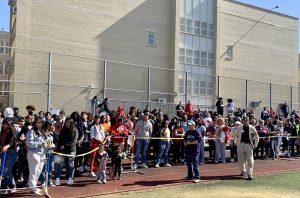 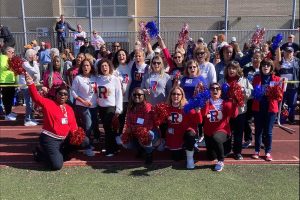 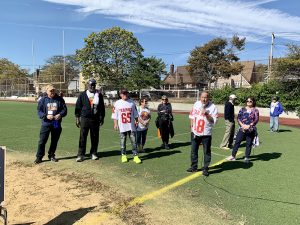