Things take a dramatic turn as “A Few Good Men” opens at the Rockaway Theatre Company at Fort Tilden on Friday night, November 4, at 8 p.m.

The riveting drama involves two Marines on trial for murder where the official story may not be the whole the truth. The play and later film version, starring Tom Cruise and Jack Nicholson, were written by Aaron Sorkin, best known for television’s “The West Wing.”

Directed by RTC veterans David Risley and Jodee Timpone, “A Few Good Men is based on a true story. Sorkin wrote the drama, with changes for dramatic purpose, after first hearing about the case from his sister, a U.S. Navy Judge Advocate General’s Corp lawyer. 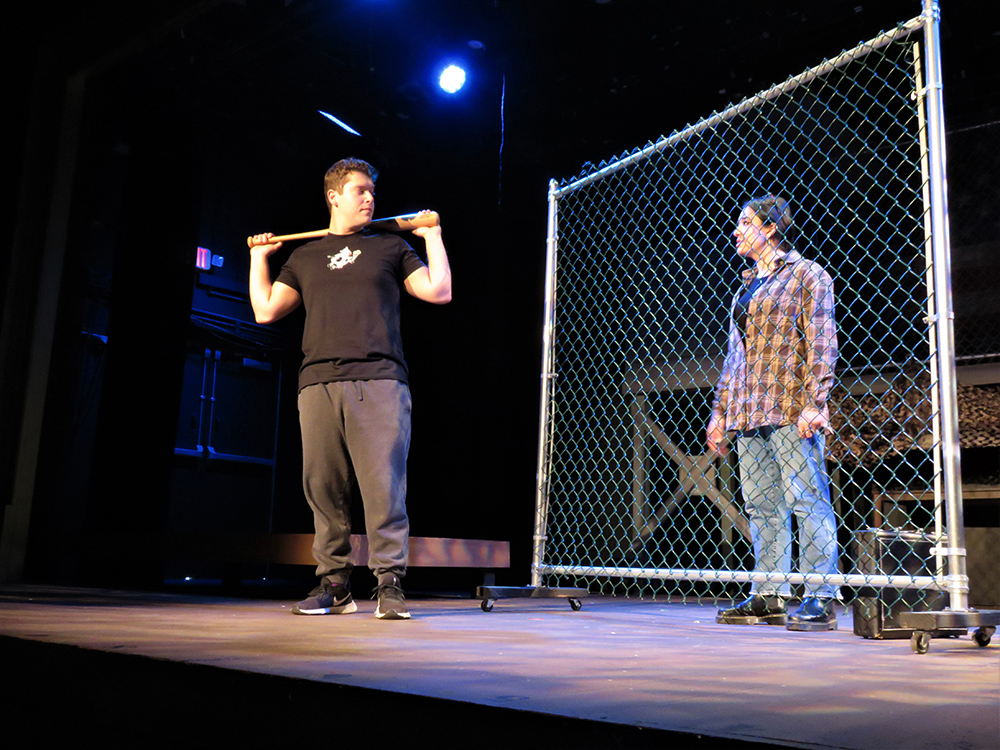 Originally put on pandemic hold in 2020, Risley and Timpone have been working hard to bring it to the stage. “We started to plan again back in January,” said Timpone. “We have been rehearsing approximately six weeks. This play is much harder to do in real life than it appears on paper. The scenes happen in rapid succession, so all the actors and crew must be on their game.”

“This show has a big cast. Finding the right people to fill these roles was a challenge. We didn’t settle. We just kept auditioning,” Risley added

“We’re working with 19 actors. The stage crew has seven people including Suzanne Riggs, our wonderful stage manager,” he noted. There are seven actors brand-new to RTC, with cast members coming from as far as New Jersey, Smithtown and upper Harlem.

“They’ve thrown themselves into capturing their characters. This play is a story that is made up of many, many words. There are no songs or gimmicks to keep the audience engaged. It is all on the shoulders of the actors,” observed Timpone.

Risley agreed. “They have worked very hard in bringing this story to life. They have also brought their own views of the characters. We didn’t want a replication of the movie.” Watching the actors at rehearsal working hard to sharpen their dialogue and moves, it’s clear that they are making this their own production, standing in no other’s shadow. It brings the audience right into the lights, staging, even the air and immediacy of live theatre like no film could ever do.

“We were able to pull this off,” Timpone said, “due to hard work and commitment by everyone involved.”

They both bring their in-depth experience to “A Few Good Men.” Risley, involved with RTC since 2001, noted, “This my fifth time directing here; my third collaborating with Jodee.” As an actor, singer, director and more, he’s been involved in theatre since high school, and served as Associate Director of Development at the award-winning George Street Playhouse for 10 seasons.

Director, actor, singer, dancer, singer Timpone joined RTC in 2007. “I had only been in church shows and one or two community theatre productions before.” Not having studied theatre, she noted, “Everything I have learned has been from observing and performing for RTC’s many wonderful directors. I have been blessed to have been in many shows here. Each time I am, I learn something new!”

“We have discovered we think alike when it comes to interpretation and the analytical approach to a play,” Risley said. “We would discuss each character and make sure we were on the same page before rehearsals.” 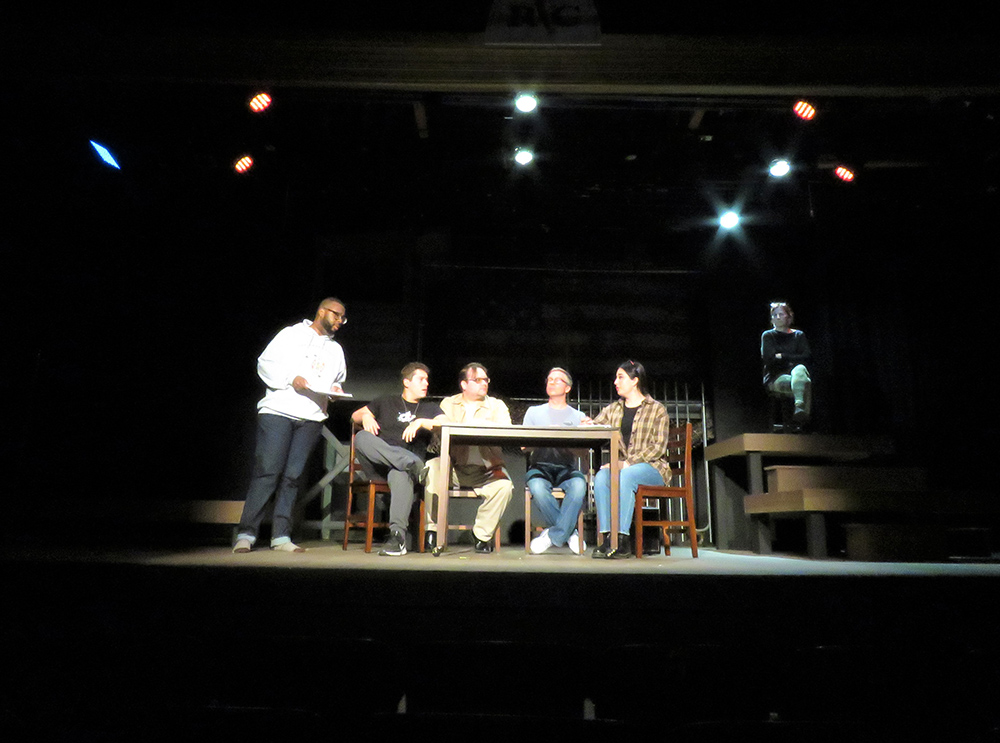 For Timpone, the play is about “honesty, integrity and what it means to live by a code of honor.”

“Placing country before ourselves,” added Risley. “I think it reminds us just how important our military is in assuring our continued freedom. I think as Americans, we just take it for granted.”

Together with a dedicated and very talented crew and cast, they have brought those ideals and a gripping drama, “A Few Good Men,” into a spotlight that will make audiences feel like they are right there.

It’s an experience they will not forget.

For tickets go to www.rockawaytheatrecompany.org.